Post-traumatic stress disorder, better known as PTSD, is a disorder that develops in some people who have experienced a shocking, frightening, or traumatic event. PTSD causes chemical imbalances in the brain that triggers symptoms such as fear, extreme anxiety, depression, high blood pressure, and emotional detachment. Those suffering from PTSD may not respond well to traditional therapies such as antidepressant medication or counseling. For many individuals with PTSD, it can be hard to get through their day-to-day lives successfully connecting to other people. More than 8 million people in the U.S. ages 18 and older have PTSD and struggle to get the treatment needed to overcome it with time.

PTSD is a form of anxiety disorder that can be a result of a number of events in a person’s life. Some events include being involved in a car accident or natural disaster, experiencing the death of a loved one, surviving a terrorist attack, personal assault, war, witnessing a freak accident, and more. Those who suffer from PTSD often suffer from anxiety and depression for great lengths of time after experiencing something harrowing.

Members of active-duty military and law enforcement are highly susceptible to suffering from PTSD as their daily lives while on duty have a higher risk of running into immense danger. Aside from being vulnerable physically, those who have careers in law enforcement or within the military are often exposed to disturbing situations.

Military veterans and those who are currently active duty might also refer to PTSD as “shell shock.” PTSD can be triggered by sounds, nightmares, light, or visual situations that appear life-threatening, even if there is no true danger present. Recent studies have shown that anywhere between 11 and 20% of those who served in operations Iraqi Freedom and Enduring Freedom suffer from PTSD in a given year. Buckled under extreme feelings of depression and anxiety, many veterans have recurring thoughts of suicide.

While members of law enforcement may deal with things such as traffic stops and home visits, cops who work in criminal justice also arrive at the scene of some traumatic events such as shootings, fatal car accidents, crime scenes, and other events that the average person does not have to deal with on a day-to-day basis. Studies have shown that anywhere between seven and 19% of police officers experience symptoms of Post-Traumatic Stress Disorder.

What Are The Symptoms Of PTSD?

We hope to introduce Ketamine Therapy for PTSD to help veterans, members of law enforcement, and anyone else who struggles to deal with PTSD. Our goal is to see each patient improve, cope, and heal moving forward. We offer an exclusive 10% discount on ketamine infusions to active duty military, active duty law enforcement, and first responders including firefighters, medics, and EMTs.

The number and frequency of treatments are variable from patient to patient depending on factors such as the severity of the symptoms, the other medications a patient may be on, and the patient’s response to the treatments.

If you are currently suffering from suicidal thoughts, please contact your local crisis center or call 911.
Request Appointment 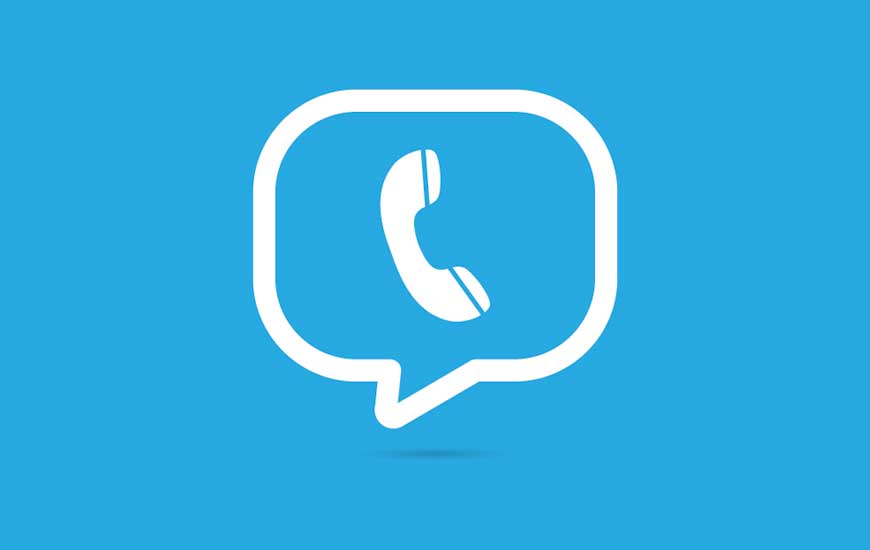 Give us a call today and our friendly staff we be glad to assist you and help you schedule your initial consultation or answer any question you may have.