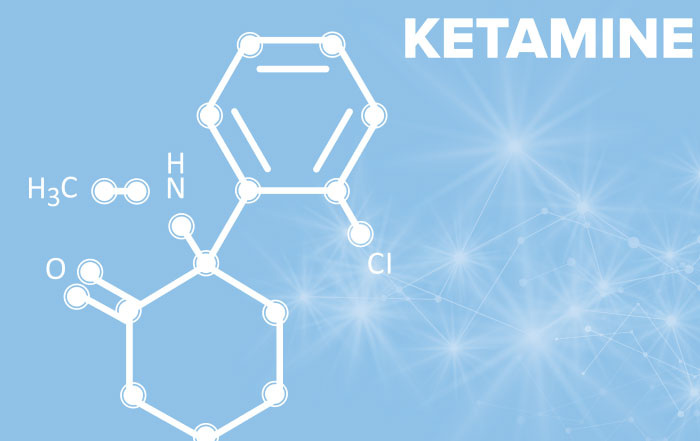 Myth #1: Ketamine is bad for you

There is a negative connotation associated with ketamine because of the life-threatening side effects that have been reported, resulting in various ketamine myths roaming around on the internet. What these reports fail to discuss is that ketamine is only harmful in large doses and without the supervision of a medical professional. Ketamine can bring wonderful results, but it’s not a drug to play around with. Like any substance, misuse can lead to severe consequences so responsible use is necessary.

Ketamine has gained popularity as a party drug because of its dissociative effects, but this is just an example of the mishandling of the drug. Ketamine has existed prior to club-goers turning it into a party drug. It was first introduced in the 1960s as an anesthetic. Ketamine is a Schedule III drug, making it acceptable to use as anesthesia in medical settings like hospitals. An esketamine nasal spray to be used for treating depression has been approved by the Federal Drug Administration (FDA) in 2019. Ketamine is earning respect as a new contributor to mental health improvements.

Proper intravenous dosage can lead to improvements in treatment-resistant depression. You must go to a medical professional who knows what he or she is doing. Many clinics that offer ketamine infusion don’t have medical staff and are just selling a product. A medical professional will ask you about your medical history and any previous therapy that you have had in order to assess proper treatment. Treatment varies by case, and like other drugs, ketamine cannot be given at the same dosage to everyone.

This myth is partially true. If you mishandle ketamine, it can be dangerous. Overconsumption or mixing it with other substances can lead to serious side effects like memory loss, unconsciousness, and psychosis. However, a medical professional will not give you more than your body can handle.

Myth #5: Ketamine is a tranquilizer for animals, not humans

Ketamine has been used to sedate large animals like horses due to it’s power and effectiveness. It has also been used to treat humans, but with smaller dosages. With ketamine infusions, the dosage would be even smaller than when using it as a sedative.

Truth #1: Ketamine can help treat depression and other mood disorders

Ketamine has many proven cases of patients that have alleviated their depression and other mood disorders like bipolar disorder, but no one knows exactly why. Ketamine targets multiple systems in the brain by manipulating the neurotransmitter called glutamate. Glutamate is the most occurring neurotransmitter in our brain and central nervous system. It is present in every major brain function. At high doses ketamine blocks out glutamate which leaves you in a sedated state.
At a low dosage, ketamine increases glutamate production which leads to new connections between neurons and side effects such as dissociation. The new connections between neurons can make you feel animated, which is a great feeling for people with depression that have tried everything and haven’t found a solution. Around 4 million Americans suffer from treatment-resistant depression and are the best candidates for ketamine infusion therapy. Don’t believe all the ketamine myths out there, it can be a life-changing solution if used properly. You can read more about ketamine here.
[/fusion_text][/fusion_builder_column][/fusion_builder_row][/fusion_builder_container]